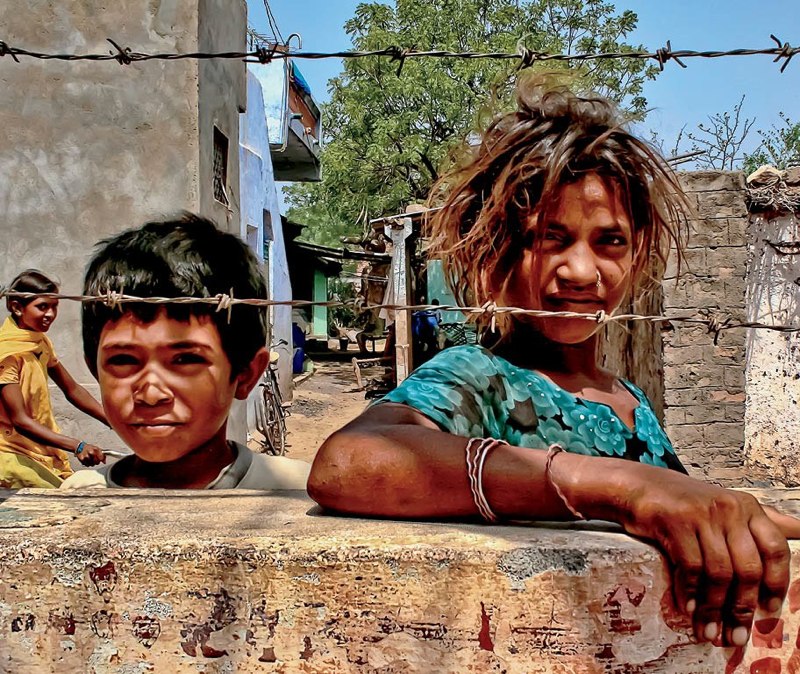 Minorities in every part of the world suffer disproportionately from unequal or limited access to quality education.

A minority is a numerically smaller part of the population. Minorities generally have a strong feeling of collective identity and are characterised by ethnic, religious or linguistic features that differ from those of the majority of the population.

Discrimination against the Dalits is a widespread problem in countries with a caste system. Alienation, social exclusion and physical violence transcend all levels of education. Illiteracy and dropout rates among Dalits are very high. Legislation in this field is limited, and the measures adopted are often poorly enforced.

The forms of structural discrimination and abuse which Dalit children face at school are often so stigmatising that they are forced to give up school. One of the main problems concerns the discriminatory practices applied by teachers, which can include corporal punishment, refusing access to the school’s water, and segregation in the classroom.

Dalit children also have to contend with discriminatory attitudes on the part of the community as a whole, especially by members of higher castes who perceive education for Dalits as a threat to existing hierarchies and the balance of power.

CSI strives to support education for children and adolescents from ethnic minorities in Bangladesh.

63 million children between 6 and 11 years don't go to school. Help us achieve education for all!

We use cookies on our website. Some of them are essential for the operation of the site, while others help us to improve this site and the user experience (tracking cookies).

You can decide for yourself whether you want to allow cookies or not. Please note that if you reject them, you may not be able to use all the functionalities of the site.